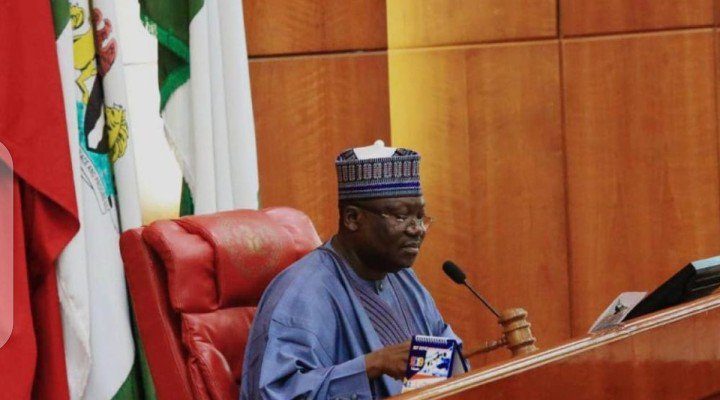 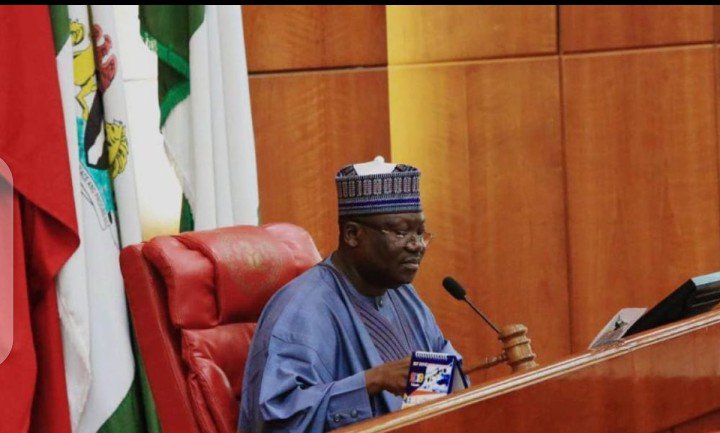 Lawan made the disclosure in response to a detailed written protest letter against the hate speech bill and anti-social media bill before the senate by the Human Rights Writers Association of Nigeria, HURIWA.

He said legislators will listen to the pulse of the Nigerians who have rejected the bills and will do exactly as they demanded.

Lawan had in his letter to HURIWA dated November 20th, 2019 which was endorsed by his Chief of Staff; Alhaji Babagana M. Aji but received on December 4th, 2019 titled: “RE: WHY NATIONAL ASSEMBLY’S BILLS AGAINST FREE SPEECH ARE UNCONSTITUTIONAL: BY HURIWA,” stated as follows:

“I write to present the compliments of the President of the Senate, His Excellency, Sen. Ahmad Ibrahim Lawan, Ph.D., CON and to acknowledge receipt of your letter on the above subject wherein you asked the National Assembly to suspend ad infinitum the current attempts at introducing obnoxious legislation to curb access to the social media.”

“His Excellency is appreciative of your concern towards upholding our constitution and your members’ continuous use of their talents as writers to promote, protect and project the human rights of all Nigerians. His Excellency assures you that the Senate will not pass any anti-people laws.”

“While thanking you, please accept the assurances of the President of the Senate.”

HURIWA had on November 13th, 2019 written to the senate through the offices of the Senate President titled: “WHY NATIONAL ASSEMBLY’S BILLS AGAINST FREE SPEECH ARE UNCONSTITUTIONAL: BY HURIWA” even as the group had argued that:

“Freedom of expression is one of the fundamental rights provided in the Constitution of the Federal Republic of Nigeria 1999 (as amended). By virtue of the same and other international instruments, it is the freedom to hold opinions, receive ideas and information and impart ideas and information without interference. Social media is used in reference to the means of expression other than the mainstream media.”

“(1) Every person shall be entitled to freedom of expression, including the freedom to hold opinions and to receive and impart ideas and information without interference.

(2) Without prejudice to the generality of subsection 1 of this section, every person shall be entitled to own, establish and operate any medium for the dissemination of information ideas and opinions:

Provided that no person, other than the Government of the Federation or of a State or any other person or body authorized by the President on the fulfillment of conditions laid down by an Act of the National Assembly, shall own, establish or operate a television or wireless broadcasting a station for any purpose whatsoever.”

The Rights group said similar provisions are found in Article 9 of the African Charter on Human and Peoples Rights, Article 19 of the Universal Declaration of Human Rights 1948, Article 19 of the International Covenant on Civil and Political Rights.

“It does not appear a mere coincidence that section 39 of the CFRN which provides for freedom of expression comes immediately after section 38 which provides forthe right to freedom of thought, conscience, and religion. Next to thought is the expression. The basis for this right, therefore, cannot be overemphasized in a democratic society. It is one of the essential foundations of a democratic society and the basic condition for its progress and