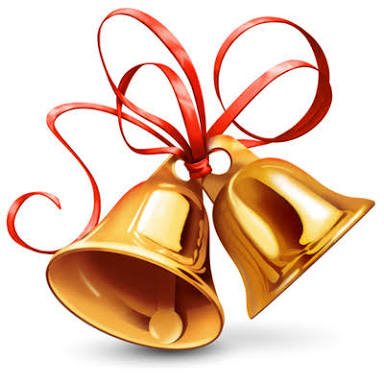 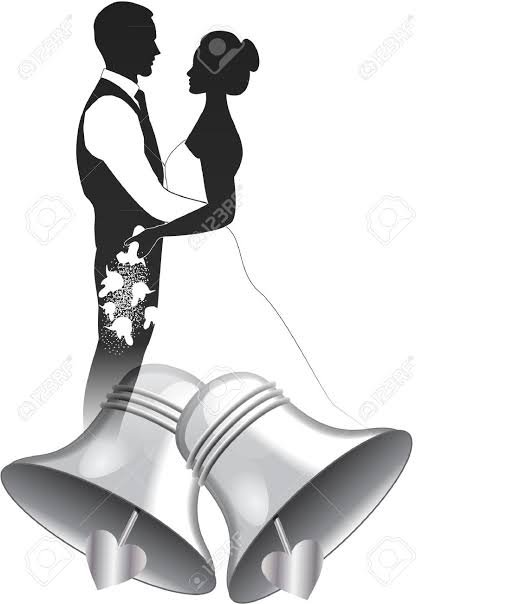 The fantasies, challenges and realities of conjugal bliss has been of growing concern, over time.

I was flipping through my saved items on Facebook when I came across Felicity Bessong’s book titled, ” Let the wedding bells wait” and I decided to use it as the epigraph of this write up. She had released that powerful book few months ago as announced on her social media handles.

The COVID-19 global Pandemic has caused a lot of panic all over the world, making nations to totally shut down their communities, states and countries. People’s hearts have continued to fail them for fear as others have continued to manage the hunger crisis caused by the abrupt lockdown.

While the contagious ailment is spreading across the universe, many young people have seen it as an opportunity to run a low key wedding, marriage or conjugal bliss. This may be to save them cost of hosting elaborate wedding ceremonies.

A lot of them have taken to their social media handles, the announcements of their various urgent marriages and wedding ceremonies, being oblivious of the fact that marriage is not two minutes instant noodles; rather, an institution where one continues to learn and does not graduate until death as expressly spelt out in the marriage vows.

On social media, a lot of persons reacting to this post asserted that one doesn’t need to marry because one’s mates are getting married or simply because they’re rapidly aging. This has become a disturbing menace where some say, “I’m not getting younger”, ” I want to build a family”, “my mates are married” , whatever that means.

Marriage decision is a deep consensus you have to reach within yourself. You have to summon yourself to a crucial meeting to analyse a lot of things and the outcome will affect the union positively or negatively.

So one needs to be mentally prepared, emotionally ready, socially active, physically and medically fit, psychologically and spiritually sound, financially buoyant, sexually prepared to take one’s union to a greater level as well as handle the challenges that comes with such marital journeys. Maybe I should break it down a little, because this matter is a very sensitive one that requires rapt attention. There are certain things to put in place before one says, yes I do! 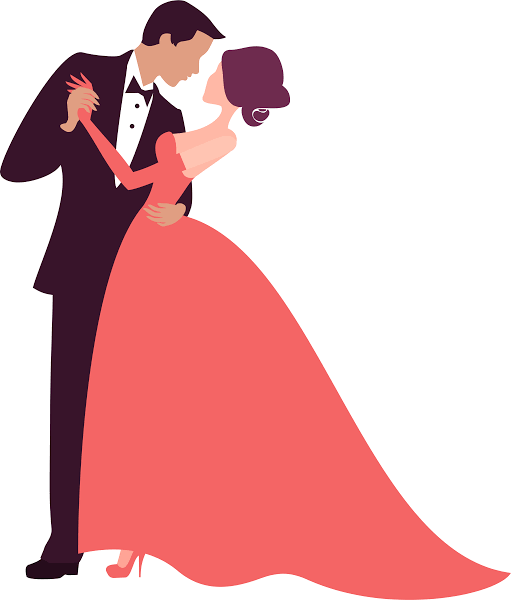 It won’t be fine to get married to a very committed and pretty damsel and dump her at home without the necessary things that life requires for sustainable development and upkeep. You look tattered when your mates look good and neat, poor when others are innovative and rich, weak when others are strong and agile, sluggish when others are controlling the world with their solutions.

This is a check list you need to thick positive before walking down the aisle other than allowing the canes of life’s ugly experiences to arrest you. It could be painful you know, so feed your focus!

You should know what it means to not have a means of solving your numerous daily problems. It just feels like you’re in a 3rd world. Things won’t go well, because the level of understanding vary from person to person, and from couple to couple. Not all women will understand, and not all men will discern too, because they’re of different backgrounds!

It won’t be fine to not meet your immediate family needs and your partner goes to beg or steal just to put food on the table.
It won’t also be fine to not have a strong relationship with your creator who’ll satisfy your mouth with good things, grant you material possessions and bless your union with beautiful children. God forbid that any reasonable young couple should lack good things. It’s so draining and disastrous!

The Corona Virus saga will be conquered soon, and then the diverse mistakes and consequences caused by rush or hastiness to get married at this tight period will surface. Young couples who took advantage of the lockdown to host “Strictly on invitation” weddings will start to see their incompatibilities and unpreparedness with time, if they never planned well.

More so, you don’t want to be the reason your marriage will crash, maybe as a result of your inability to satisfy your partner sexually, financially, socially or spiritually. That’s exactly the reason you need to roll up your sleeves and get to work, plan and make effective sustainable decisions, so that you can have tangible ideas and things to contribute on the altar of your marital union.

Over the years, I’ve come to realize that relationships do not work when one person loves and the other just allows himself/ herself to be loved. Relationship is a symbiotic affair, even a toddler can knod his head in agreement.

So what are the drivers of true love?

I discussed this topic with other Relationship coaches, marriage coaches and Conflict resolvers and their opinions are connected to the above assertion.

I was also discussing with a friend, @NkyFavour and here’s her take:

“Most people marry for all the wrong reasons”, she lamented. “Marrying who’s ready or prepared and not just whom we merely love will help couples overcome numerous challenges in their union”. She concluded.

As an Intermediate Bachelor, I know that marriage is beyond what people see. I see it as a lifetime activity. I see it as a game of love, a good movie series that you can’t predict the end from the beginning.

Just like every other thing, marriage has got its challenges and where the cases get worse, the couples seek for divorce. I’ve seen a lot of marriages that crashed just few months into their marriage, hence the need to run a check before jumping into the union like a frog, who doesn’t consider the after effect of the current enjoyment.

Sometimes, there may be misunderstanding among couples which may last for a long period of time. When the husband or wife could no longer tolerate it or bear the pains, then divorce bell rings!

Things that trigger divorce in marriages as observed overtime by Marriage Coaches are mostly caused by unpreparedness and life’s sudden ugly experiences.

Few days ago, I made some research about divorce triggers and the various responses will shock you. I’ll discuss that in my next post under this series.

So, let the wedding bells wait, while the marriage story is strategically scripted! 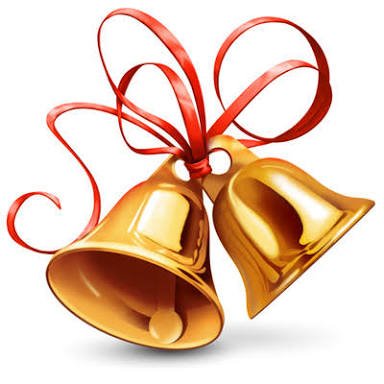 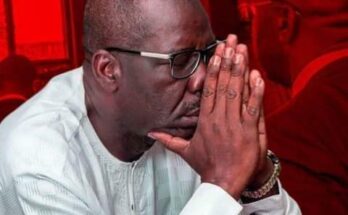 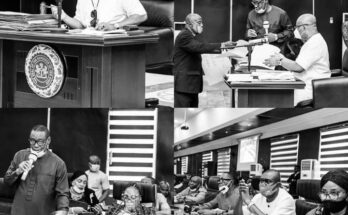 View all posts by Goodluck Edoziem → 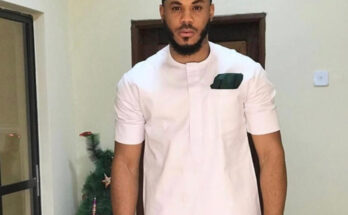