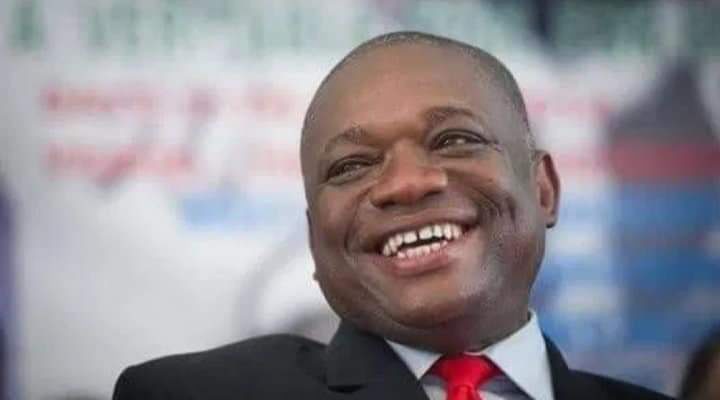 Recall that the court on Friday, May 8, nullified the December 2019 judgment which sentenced Kalu, and one Ude Udeogo, to 12 years and 10 years imprisonment respectively, after both men were found guilty of diverting N7.6 billion belonging to the state government during their time in office. Orji Uzor Kalu is still in Kuje prison despite the ruling by the Supreme court nullifying his 12-year-conviction.

It has been made known to Quingist Entertainment Empire that Kalu’s family and associates had been expected him to have been released from Kuje prison and reunited with them all to no avail.

However, we got to know that the Apex Court did not issue any order for Kalu’s release because he did not file any application for release, and the Comptroller-General of Nigeria Correctional Service, Jaafar Ahmed, has also refused to release Kalu because there was no order from the Supreme Court for his immediate release. The judgment only covers the appeal from Udeogu who challenged the propriety of a Court of Appeal Judge, Justice Mohammed Idris, to have tried him and Kalu in December 2019.

We are yet to ascertain when Kalu will be approaching the Court of Appeal to ask for his release.