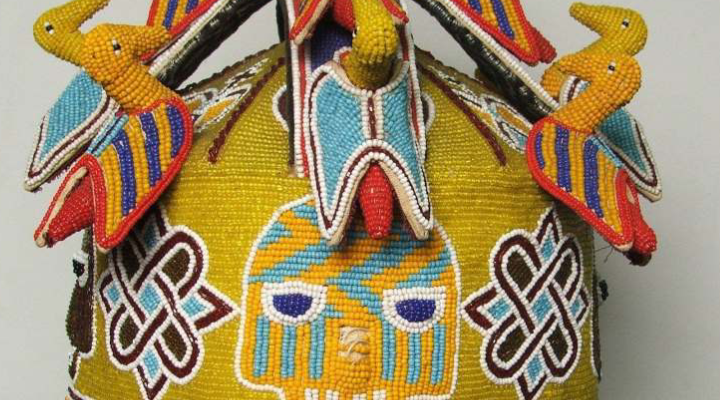 Three Obas have died in Ogun State between Saturday, July 4 and Thursday, July 9.

DAILY POST reports that Oba Shamusideen Ayorinde died on Saturday morning after a brief illness at the age of 88.

Oba Ayorinde, a foremost socialite and industrialist, was the first monarch to be crowned as Alakija of Ikija, Oke Ona Egba.

He was buried on Sunday according to Islamic rites.

According to Lai Labode, the late Olu of Oke-Odo Ilupeju was a close friend of the late Alakija.

Akindele was laid to rest Islamically on Monday. He was aged 90.

Also, the Olu of Imasayi, in Yewa North Local Government Area of the State, was reported to have died on Thursday.

The Ogun State Government announced his demise on Friday, in a statement signed by the Chief Press Secretary to Governor Dapo Abiodun, Kunle Somorin,

According to Somorin, the 77-year-old monarch died after a brief illness.

The statement added that the late monarch, who ascended the throne as the 15th Olu of Imasayi on September 15, 1990, was upgraded to a First-class status in July 2005.

The Government prays that God Almighty gives the family and the people of Imasayi town the fortitude to bear the irreplaceable loss. 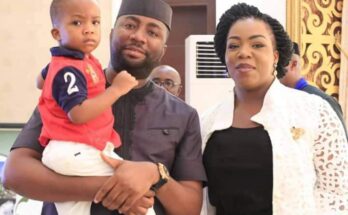 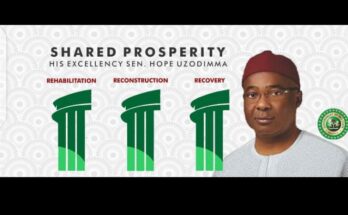 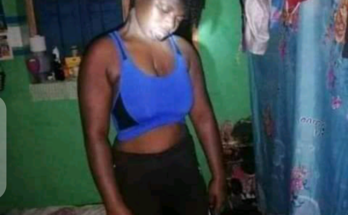