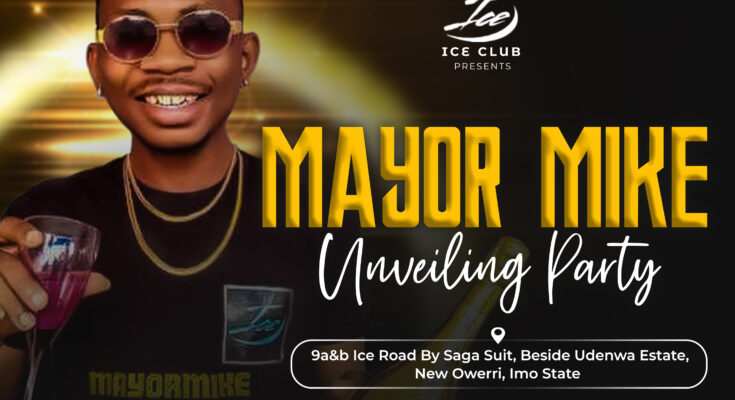 The singer who recently signed a deal of #2million Naira was unveiled to the whole world and officially welcome to the establishment.

During the moment for him to perform, the latest Billionaire happily announced that his endorsement is for all entertainers in Imo, he appreciated all that came out for him.

But in the aftermath of what was a historic moment in his career, he reminded all that it’s a raise for all, that he is nothing without those that are supporting him, in his word “if you don’t support me, who will, it’s our win…”

Now that we are officially open for clubbing
We want to inform everyone that we are open for business. Come and support one of our own who is putting in a lot of work to ensure that his music and his State is recognized on the global stage. 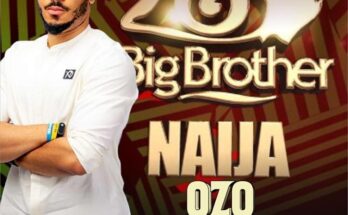