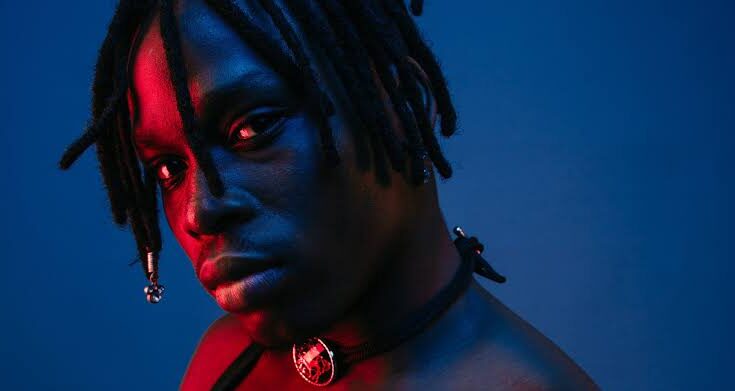 Fireboy DML had announced that he would be releasing his sophomore project, ‘Apollo’ on the 24th of August, 2020.

The forthcoming project would serve as a follow up to his debut album “Laughter, Tears, and Goosebumps” which is still one of the best selling Nigerian albums of 2020.

So far, the singer has released three singles “New York City Girl,” “Eli“ and “Tattoo“ which are songs on the new album. The 17 track project unlike his debut album features three artistes, Olamide, D Smoke, and Wande Coal and also has production credits from P. Prime, Iambeatz, Type A & Pheelz.

Taking to his verified Instagram page to share the official tracklist and album cover for the forthcoming album, he wrote:

“my second studio album, Apollo, drops on the 20th of August. this was bound to happen. this album is about evolution, growth, love and pain. gratitude to God for blessings. gratitude to everyone who worked with me on this album; gratitude to my team (YBNL/Empire), my family and the kings who blessed this project with their presence. see you on Thursday.

Fans surely can’t wait to get their ears buzzing with nice tunes this August. 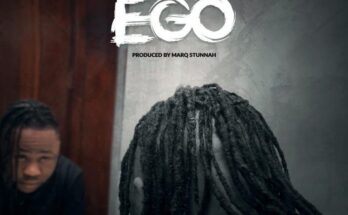 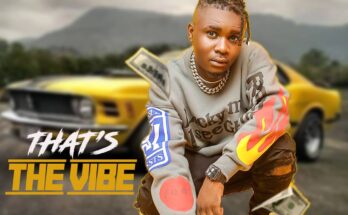 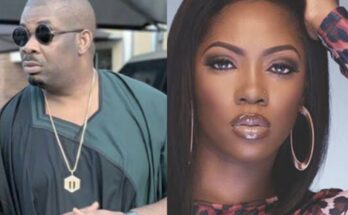