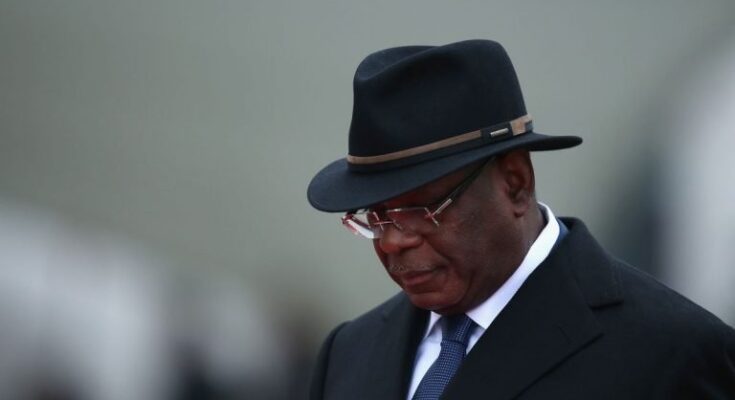 In Detention, President Of Mali Has ‘No Access To TV Or Phone’

The president of Mali who was arrested and detained has been subjected to total lockdown as he has been denied access to phones, television and all sorts of communication garget. A team from the UN Multidimensional Integrated Stabilization Mission in Mali (MINUSMA) has visited President Ibrahim Keita and other government officials who were arrested and detained by soldiers.

Remember that the 75-year-old president was arrested during a coup that took place on Tuesday, the ousted leader, who “looked tired but relaxed”, has no access to TV, radio or phone. A coup by mutinying soldiers on Tuesday led to the resignation of Keita hours after he was arrested with some other high-ranking officials.

The coup leaders, who identified themselves as the National Committee for the Salvation of the People, later declared their intention to form a civilian transitional government and promised “a reasonable timeline” for holding new elections. 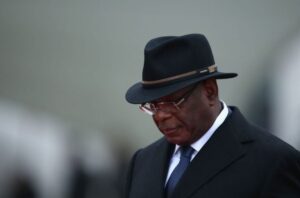 On his third day in detention, Keita received some UN officials at a location outside Bamako, capital of the country, where he is being held alongside Boubou Cissé, former prime minister.

The other detainees are reportedly being held at a training centre, where they are sleeping on mattresses and watching television, according to witnesses.
A member of the junta, who reportedly spoke on condition of anonymity, was quoted as saying a UN human rights mission team was allowed to visit all 19 prisoners, including Keita and Cisse.
After the coup, Assimi Goita, a colonel in the Malian army, declared himself head of the group after a meeting with top civil servants.

The Economic Community of West African States (ECOWAS), the African Union, the European Union, and some other world leaders have condemned the coup, calling for the release of Keita and the detainees.

A delegation, led by ex-President Goodluck Jonathan from ECOWAS, is said to be expected to arrive soon in Bamako with the plans “to negotiate the immediate release of the president and also ensure the restoration of constitutional government.