A South African conservationist has been killed by lions he hand-reared, the family said on Thursday.

West Mathewson (69) was walking two white lionesses on Wednesday when one of the animals attacked and killed him without warning.

The incident took place on the premises of the family-owned Lion Tree Top Lodge, in South Africa’s northern Limpopo province.

Known as “Uncle West”, he had raised the lions since they were cubs and was used to interacting with them.

Mathewson’s wife Gill, 65, was driving behind her husband when the lion attacked.

“She tried her best to rescue her husband, but was unable to do so,” said a statement by family attorney Marina Botha emailed to AFP.

The lions have be temporarily moved to a facility while a decision on their final destination is made.

The family assured they would be “released into the best environment available to them”.

Mathewson and his wife had four sons and six grand-children.

“The family is heart broken by the loss of their husband, father and grandfather,” the statement said.

“They find comfort and peace with the fact that he died while living his dream, being in nature and with his lions that were so close to his heart.”

A statement by a spokesperson for the Blood Lions campaign, which opposes the captive lion breeding, cub petting and canned hunting industries, said: “Our deepest condolences go out. to family and friends of West Mathewson.

“Sadly, this tragic accident is not an isolated case in the captive lion breeding industry in South Africa.

“Records show that over the past 10 years at least 40 similar incidents have occurred, a quarter of which have resulted in deaths.

“This only reflects incidents that have been reported in the media and as a result there could be more unreported cases.

“Lions and other big cats, habituated or not, are not pets, but are predators that do not lose their wild instincts. ” He said. 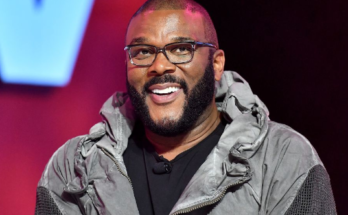 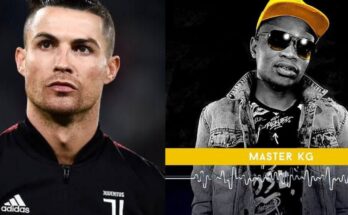 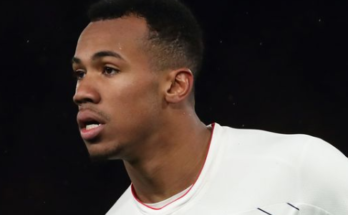