His Excellency Gov. Hope Uzodimma has congratulated the All Progressives Congress and her Okigwe North Dec. 5th by election Senatorial candidate, Sir Frank Ibezim on his landslide victory at the poll.

Gov. Hope Uzodimma today in his state wide broadcast congratulated Sir Frank Ibezim for leading the party to victory. He added that personality of Ibezim drew him closer to the people as well their support and vote all throughout the electioneering period.

He further appreciated the good people of Okigwe North for coordinating themselves in the most appropriate and democratic manner before and during the election and expressed his joy that indeed Okigwe North people have chosen APC again and for the loving memory of Late Sen. Benjamin Uwajumogu who until his death was the Senator representing Okigwe North and of APC extraction.

Gov. Hope Uzodimma further charged Sir. Frank Ibezim in the spirit of sportsmanship to be magnanimous in victory and called on other candidates to instead of engaging in further politics of hate, Propaganda and acrimony should join hands with the winner to drive home good governance to the people of Okigwe North.

Gov. Hope Uzodimma used the opportunity to thank the INEC for conducting a free, fair and credible election and urged the commission to upgrade on their ways of doing things for future elections, all the security outfits deployed for the election as well as relevant stakeholders for ensuring a peaceful election in Okigwe Zone. 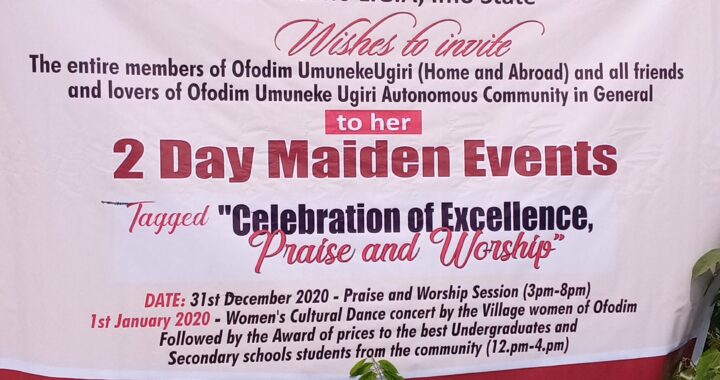 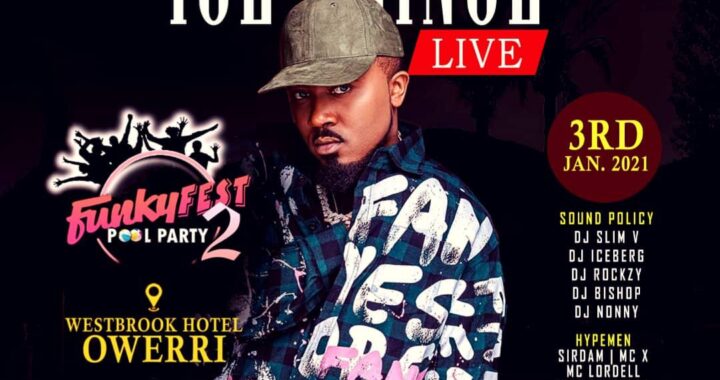