A medical doctor, Chidera Ifudu, has died in a motor accident two months to his wedding

According to reports, the medical practitioner was trying to avoid hitting a pedestrian when his car veered off the road and crashed.

The deceased, who worked at Enugu State University of Science and Technology Teaching Hospital, was reportedly the only son of his father.

It was gathered that Ifudu’s wedding invitation card was used to trace his relations.

One of Judith’s friends, Aguli Daniel Okechukwu, wrote, “Sundown and Dusk @ Noon: Adieu Dr. Chidera Alex Ifudu. (An only son of his father)

“What a cruel world we’re living in. How can someone’s wedding card be used to trace his remains after soul departure in a ghastly motor accident?

“Brother, as die-hard believers, even though it’s hard to believe and accept, we can only say goodbye with prayers for God knows it all.

“May God give your dad, siblings, and other relations the fortitude to bear this irreplaceable loss. Our thoughts are with them. It’s hard to take but blessed be the name of God on those who have faith in Him for he who has high faith and trust in God will always find comfort through the opium that sedates of our emotional worries and pains in the challenging life. God is Hope.

“For us the fortunate fast livers, the earlier we begin to have a deep thought on our lives with respect to death, the better for everyone.

“Dera, May the Almighty in his unreserved Mercy, and means in which you departed the mother earth grant you a peaceful repose and give you a place in Heaven . 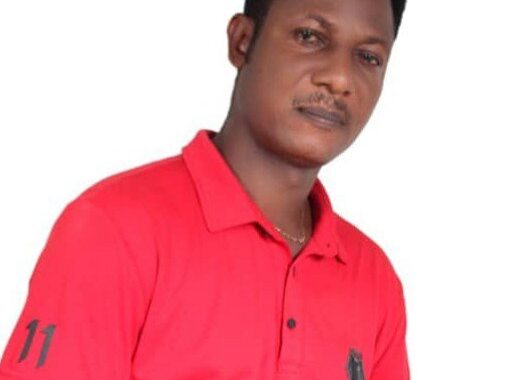 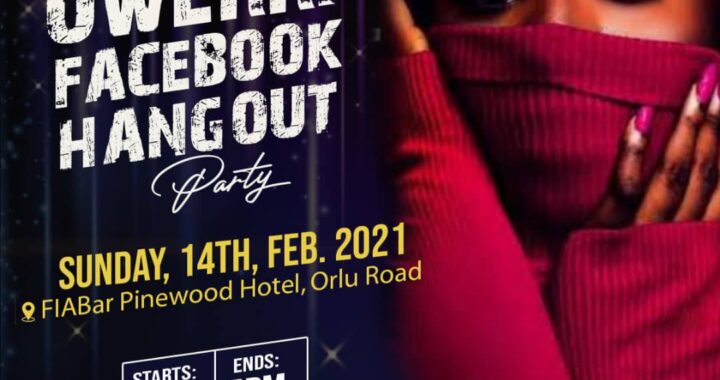 The Crazy Thing About Sex by Amb Gabriel Chidera Onyema

The Crazy Thing About Sex by Amb Gabriel Chidera Onyema. #PreValwriteUp The foolish thing is…